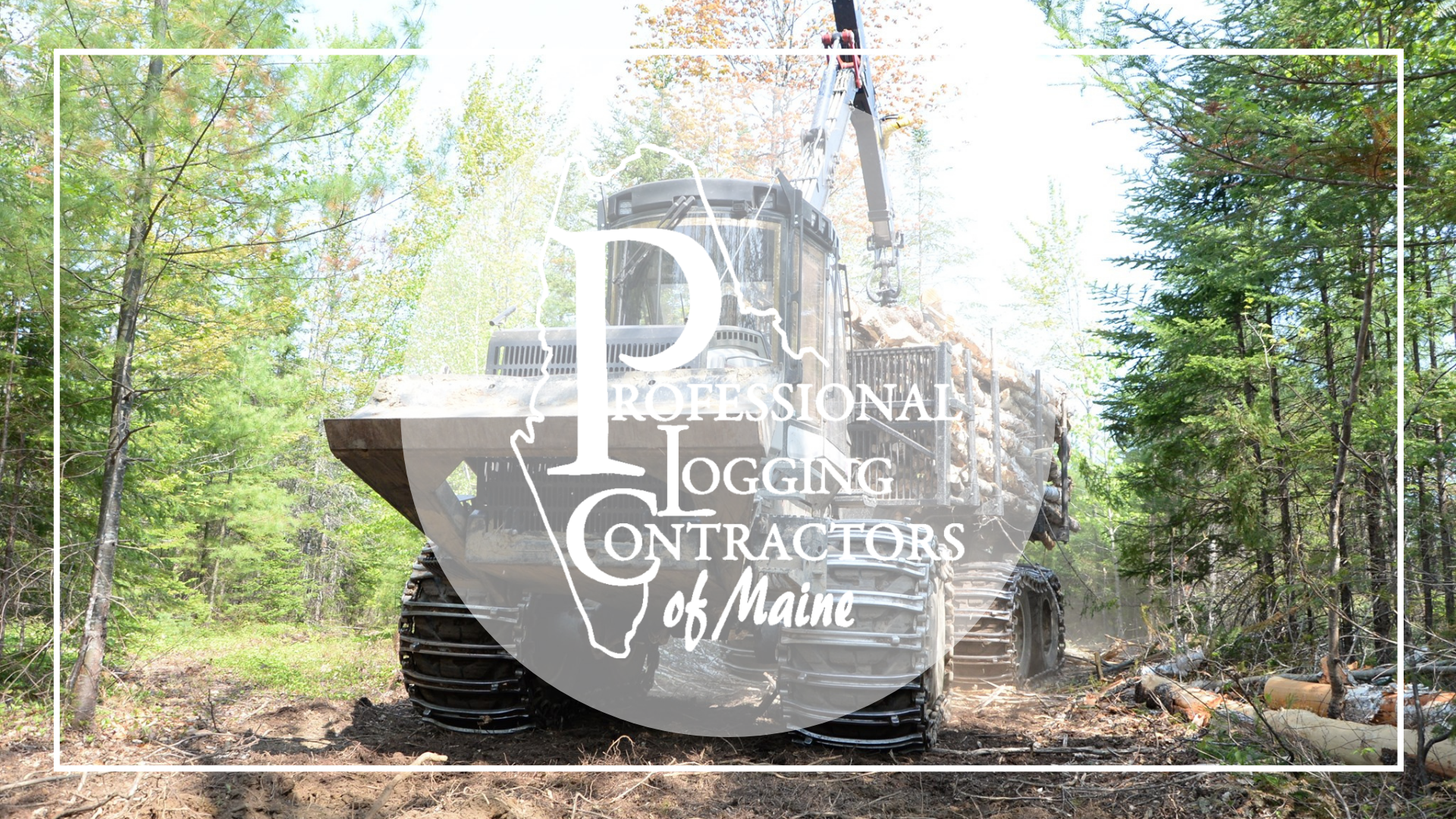 PLC Store – Many items for sale

Safety Resources – CPR/First Aid – If your employees need CPR – let Jess know at jessica@maineloggers.com and we will set up a free class at your shop!

Classified listings – Check them out!

Member Discounts – Many to choose from

Supporting Members, summer is here, and it is that time of year to renew your supporting membership with the PLC if you have not already done so.  You should have received the PLC Supporting Membership Renewal packet in the mail.  If you did not receive one, please let Jessica know at jessica@maineloggers.com. You may also renew online.

PLC members truly value their relationship with you by purchasing your products and services on a consistent basis.  The PLC also provides a wide variety of services which assist both our members and supporting members in competing effectively in the marketplace.

Please consider continuing your partnership with the PLC in 2022-23.  Together, we can ensure a sustainable and thriving logging industry for years to come.

Thank you for your continued support! 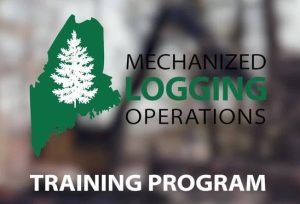 The Mechanized Logging Operations Program is still seeking to fill instructor positions for the summer session of the program at an active logging site in the woods northeast of Old Town. Instructors are needed immediately with work ending Sept. 23.

The program is seeking delimber, feller buncher, and crane operators for these positions. Each instructor will be hired for 15 weeks total (60 hours a week for 10 weeks, 40 hours a week for 5 weeks.) The pay rate is $23 an hour. Pickup provided to get to and from the job site. For instructors not living in the Old Town area, room and board will be provided.

These positions are a great short-term opportunity for employees that might be impacted by reduced harvesting operations for the summer but could come back to their company in the fall, or for recently retired operators looking to share their knowledge with the next generation.

If you or anyone you know is interested in this opportunity, contact Donald Burr immediately at 207-356-1541 or dburr@nmcc.edu to learn more! 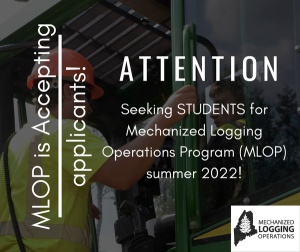 Through the generous support of Skowhegan Savings, $1,000 scholarships are now available for all accepted students.

The Mechanized Logging Operations Program is still accepting applications for the 2022 Class starting in late June. If you know of anyone who may have an interest in the program they can apply at the link below. You may also encourage them to call, text or email MLOP Coordinator Donald Burr at 207-356-1541 or dburr@nmcc.edu to learn more. 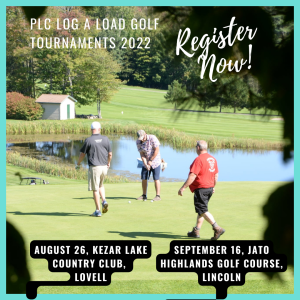 It is time to register for the PLC’s upcoming Log A Load for Maine Kids Golf Tournaments! The tournaments will be held Aug. 26 in Lovell and Sept. 16 in Lincoln. We need full participation to continue the incredible momentum this year that began with a record setting Log A Load Auction May 13 at the PLC Annual Meeting. Registration links below, see you at the tournaments!

If you prefer to register by mail print and fill out the registration form on the pdfs below:

The videos below are part of the Northern Forest Center’s Feel Good Heat Campaign. With energy prices spiking now is the perfect time to remind Maine consumers wood heat is the most affordable option and it helps our rural forest economy too! Please share the videos! 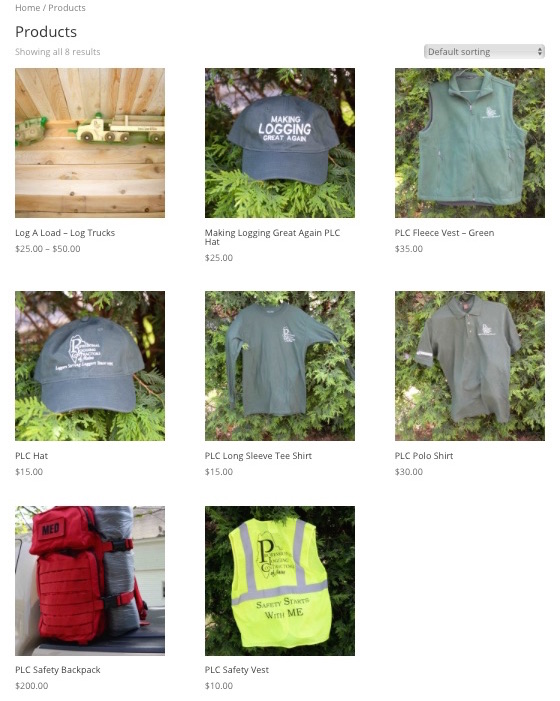 Looking for great PLC items and apparel? Gifts? First Aid packs, safety items and more? You will find them at the new PLC Online Store on our web site. Ordering is easy.

CHECK IT OUT HERE 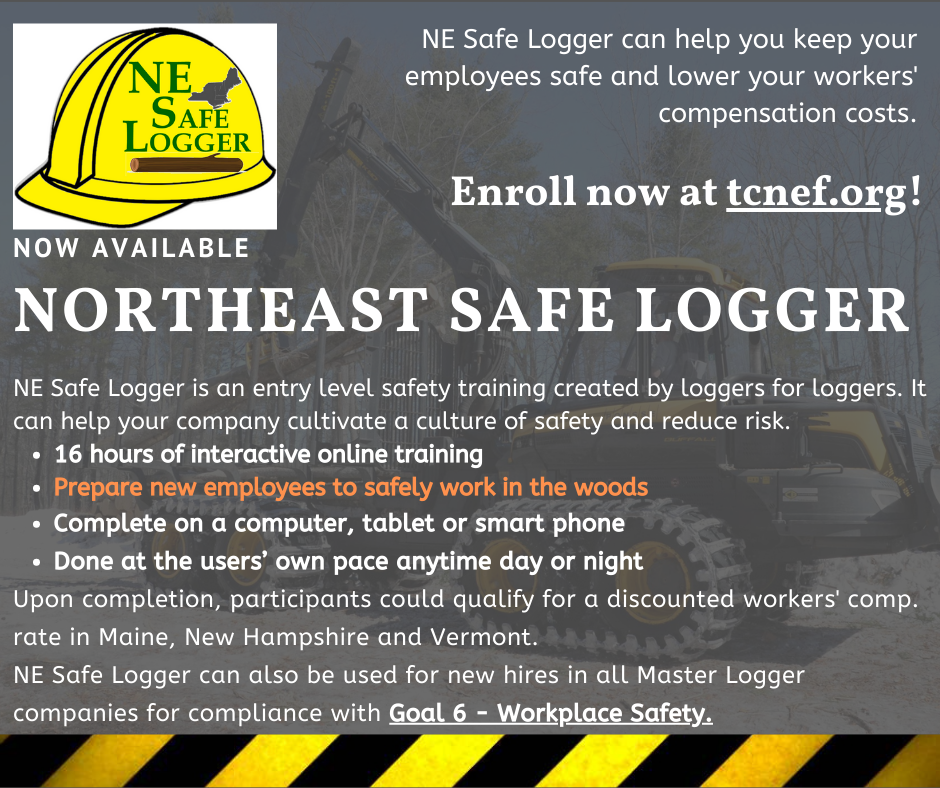 Yesterday, President Biden called on Congress to send him a bill that suspends the 18.4 cents per gallon federal gasoline tax for three months. “By suspending the 18-cent gas tax for the next 90 days, we can bring down the price of gas and give families just a little bit of relief,” Biden said during a speech announcing the policy shift. He added the Highway Trust Fund should be compensated for the $10 billion in lost revenue that would result from his proposed gas tax suspension.

The president also called on oil and gas industry companies to pass along the savings to consumers and pushed for states to pause their gasoline taxes as well.

The federal fuel tax, which hasn’t been raised in 30 years, is the largest revenue stream supporting federal highway and public transportation investment. A suspension of the federal tax would jeopardize commitments from the 2021 Infrastructure Investment and Jobs Act (IIJA), according to the American Road and Transportation Builders Association (ARTBA).

“Suspending collections jeopardizes the bipartisan compromises that enabled that landmark measure, and establishes a precedent that these user fee revenues could be dropped whenever elected officials feel the price of gas is too high,” noted ARTBA in a statement. Despite the president’s call to compensate the Highway Trust Fund, there is no guarantee those revenues would be replaced, nor a guarantee that future suspensions would include a reimbursement for lost highway and transit program revenue.

The Transportation Investment Advocacy Center released a report on gas tax holidays in March of this year. The center’s research showed that it is a misconception that “changes in gas tax rates – up or down – automatically

trigger an equivalent change in what drivers pay for a gallon of gas.” Instead, the study found that state motor fuel tax increases or decreases resulted in only 18 percent of changes flowing back to the consumer. It may sound like a good idea, but clearly will have little positive effect for the consumer.

The state of Maine earlier this year considered suspending its state gas tax to help provide relief to its citizens. After consideration of the issue, the Maine Legislature, in a bipartisan manner, coalesced around Governor Janet Mills’ proposal to return more than half of the state’s surplus back to taxpayers in the form of $850 checks. Considered one of the strongest relief programs in the country, the average Maine family will receive $1,700 in relief checks from Governor Mills and the Maine Legislature.

The congressional response to President Biden’s call is not yet clear. House and Senate leaders have not yet indicated whether they will take up the plan. In fact, Senate Minority Leader Mitch McConnell (R-Ky.) called the proposal an “ineffective stunt” in a Senate floor speech.

MBTA agrees with former President Obama when he referred to a similar fuel tax suspension plan in 2008 as a “gimmick.” Last night, ARTBA resumed its digital and social media advertising campaign that addressed that topic when it came up in 2008.

“A federal ‘gas tax holiday’ would only save the average Maine driver $28 over three months,” noted Maria Fuentes, Executive Director of MBTA. “It not only sets a bad precedent for future policymakers, but it jeopardizes critical funding for transportation and provides precious little relief to Maine people.”

“We urge members of Congress to continue resisting such a proposal, as they have done in the past.”

Please contact your members of Congress and urge them to oppose efforts to suspend the federal gas tax. 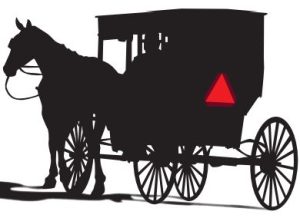 I-95 Ramp Closures in Fairfield

FAIRFIELD – The Maine Department of Transportation will be temporarily closing the northbound I-95 on- and off-ramps at Exit 133 in Fairfield to accommodate overnight earthwork. The ramps are scheduled to be closed from 9:00 p.m. on Sunday, June 26th and reopen by 6:00 a.m. on Monday, June 27th. 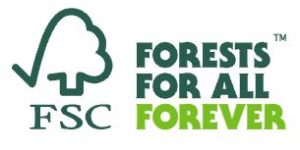 TRUCKING DISCOUNTS THROUGH THE ALC!

PLC Members, because the PLC is a member of the American Loggers Council YOU are entitled to special discounts on truck purchases! Click on the brand names below to learn more! 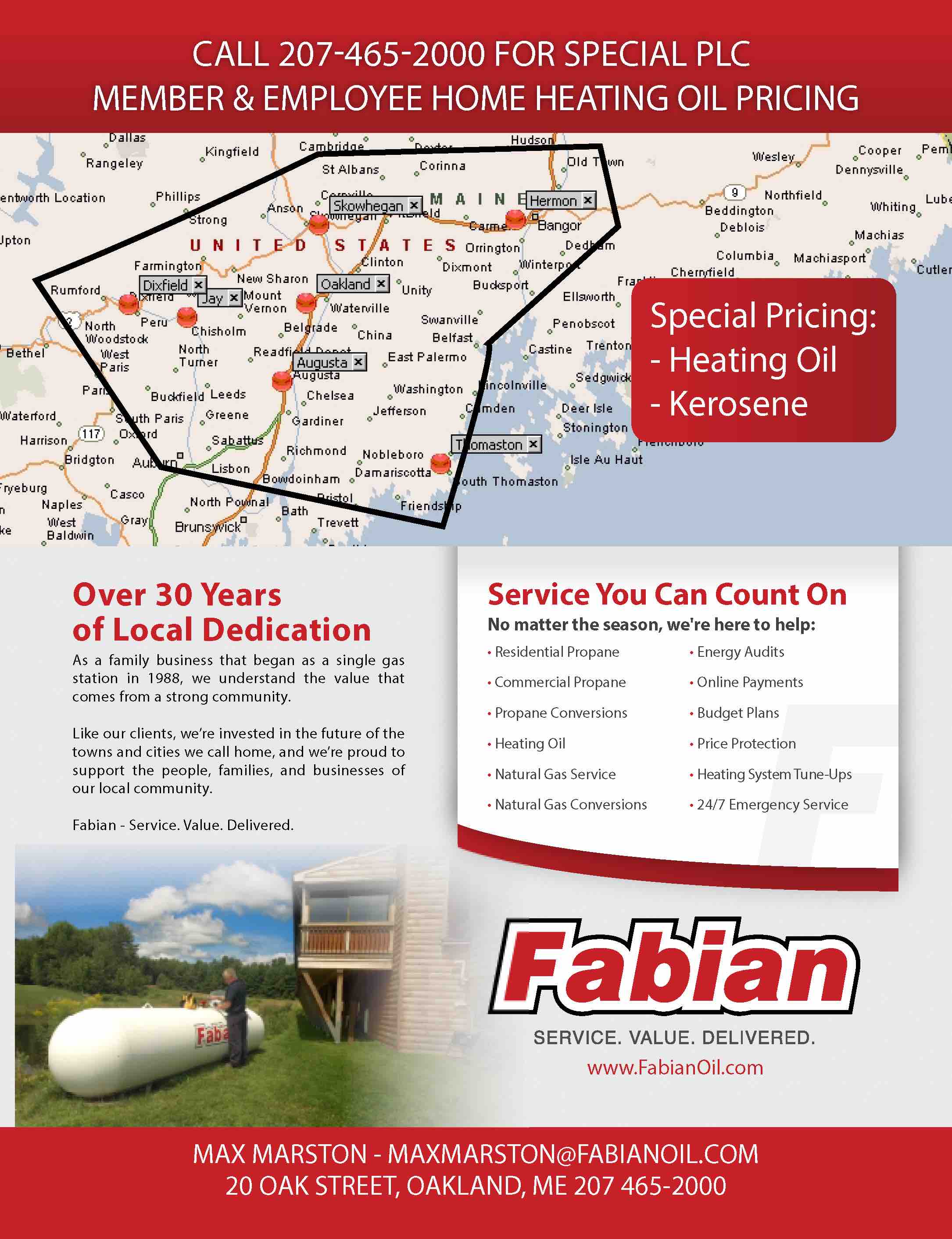 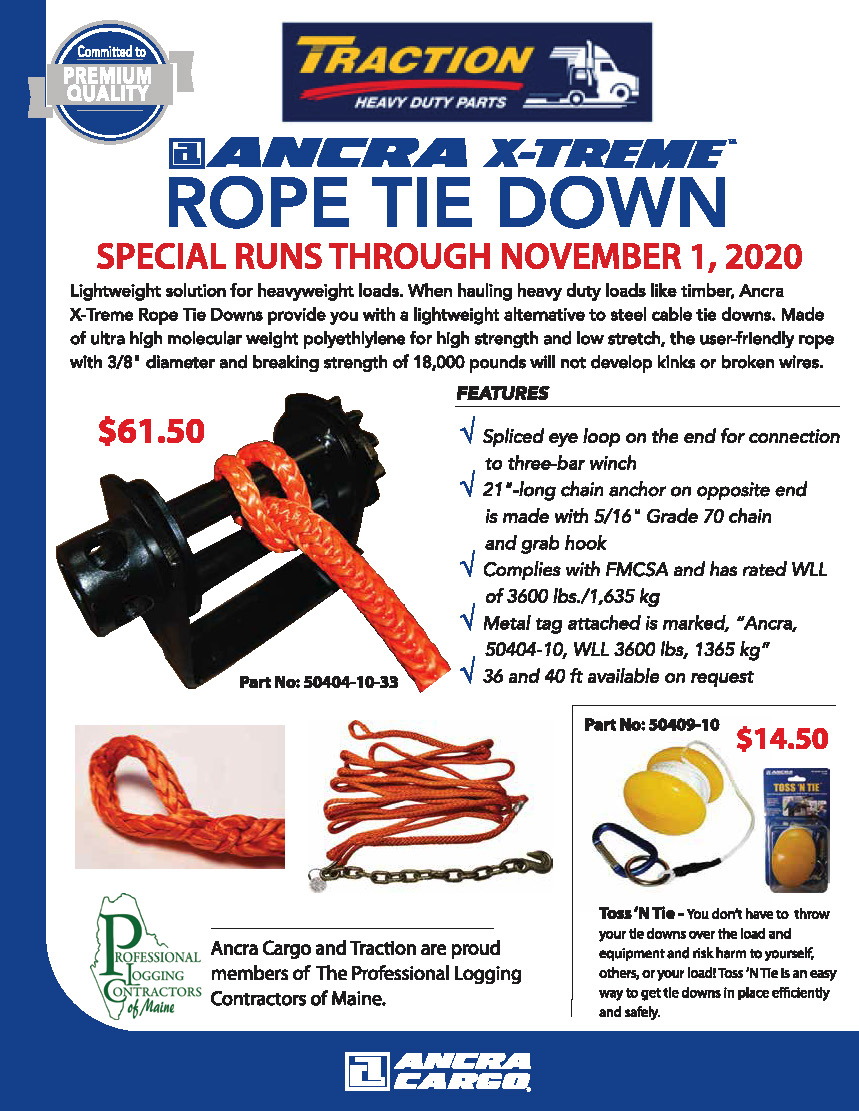 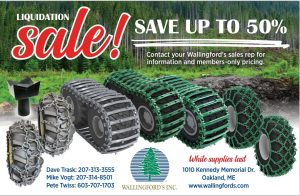 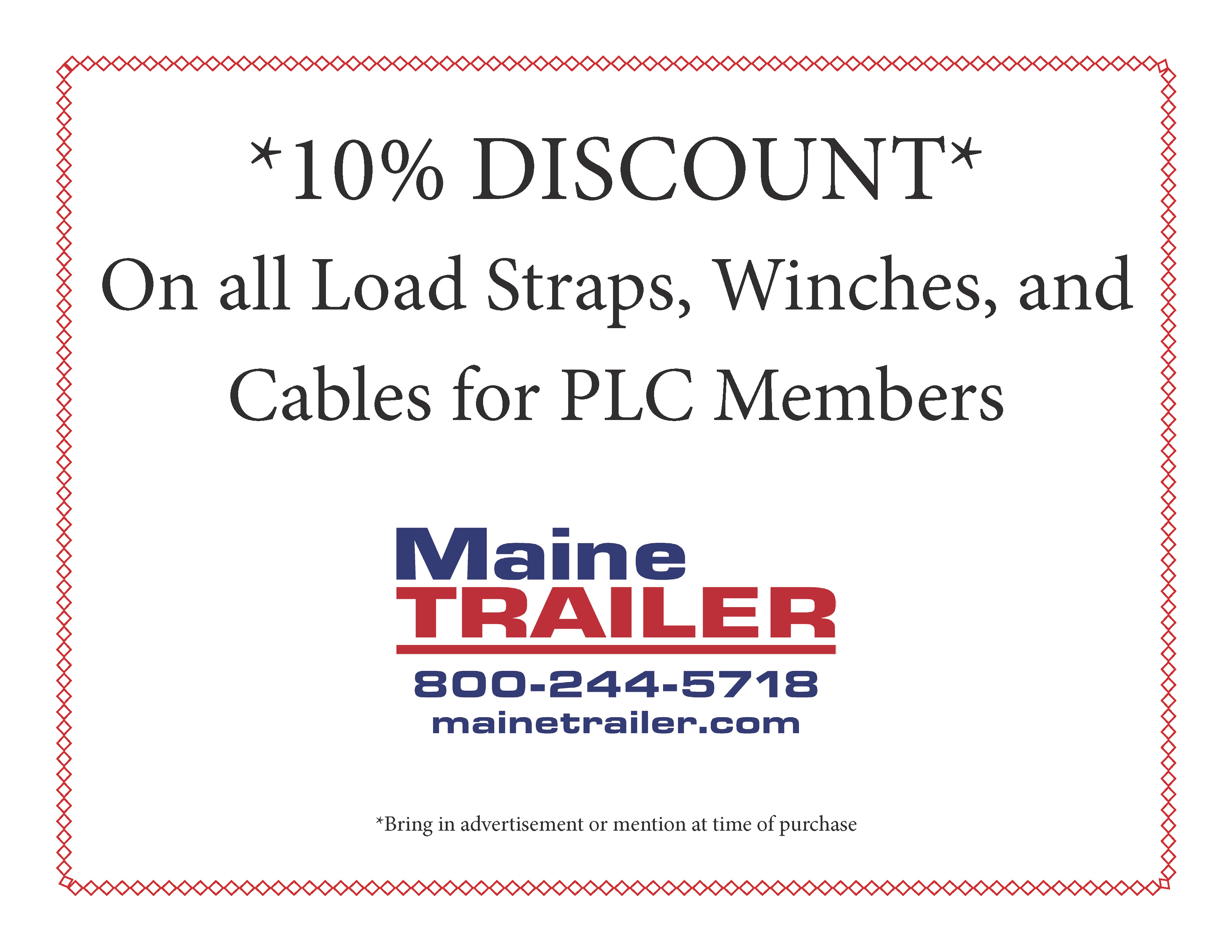 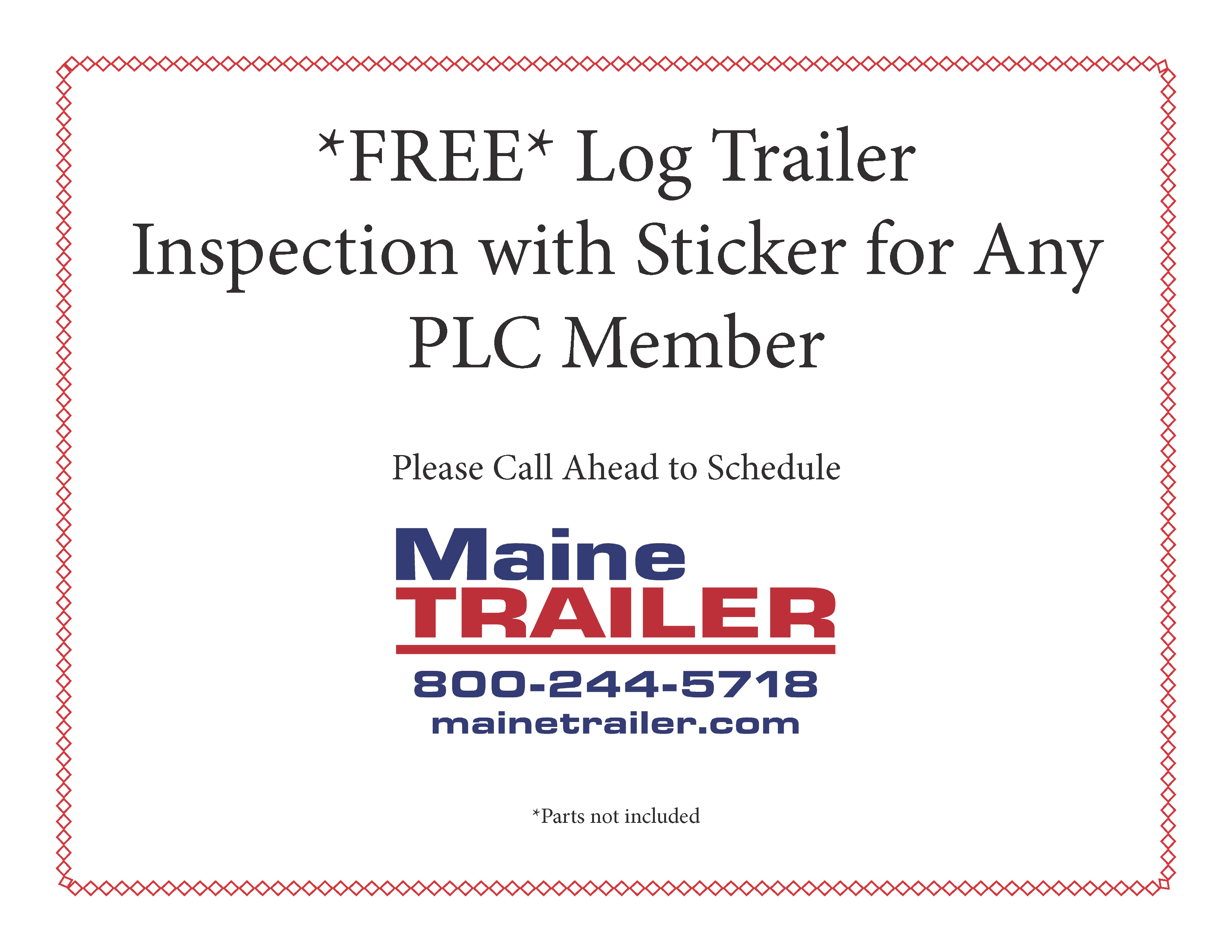 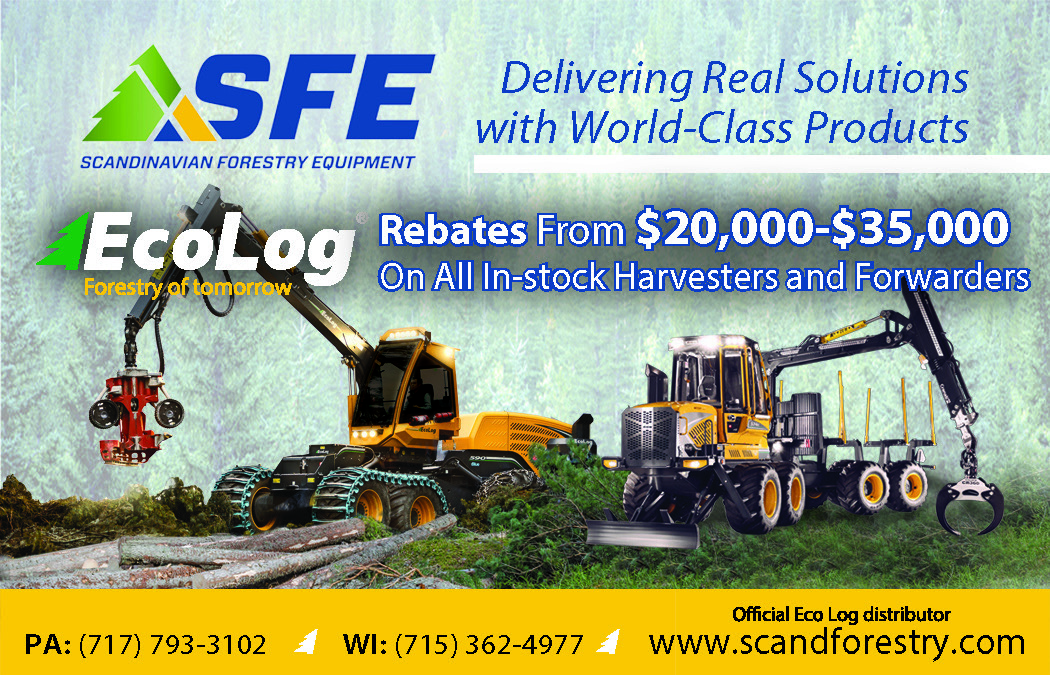 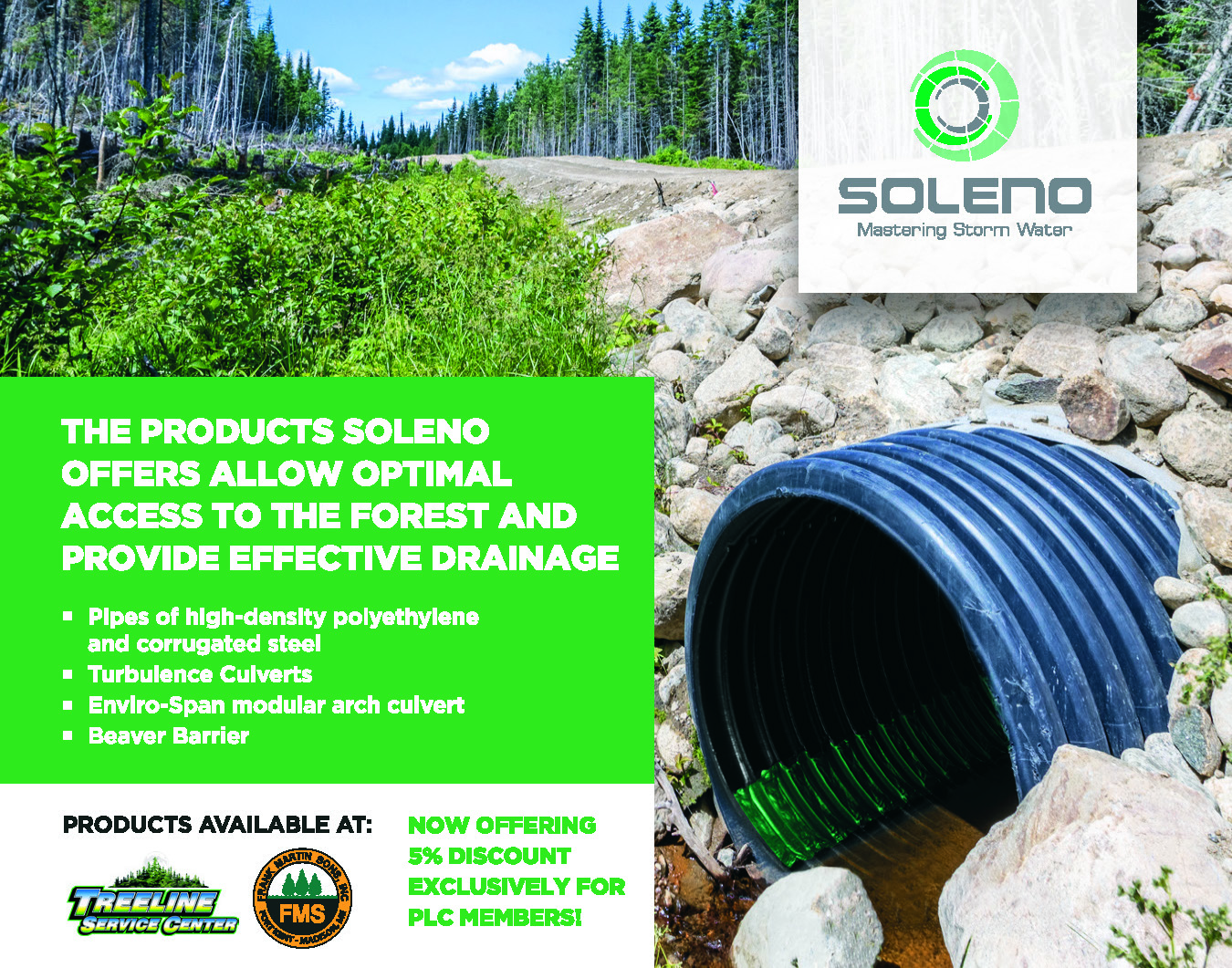 Check out the equipment and job opportunities our members have listed at the LOGGING ZONE! If you have equipment for sale, are looking to buy, are looking for employees, or 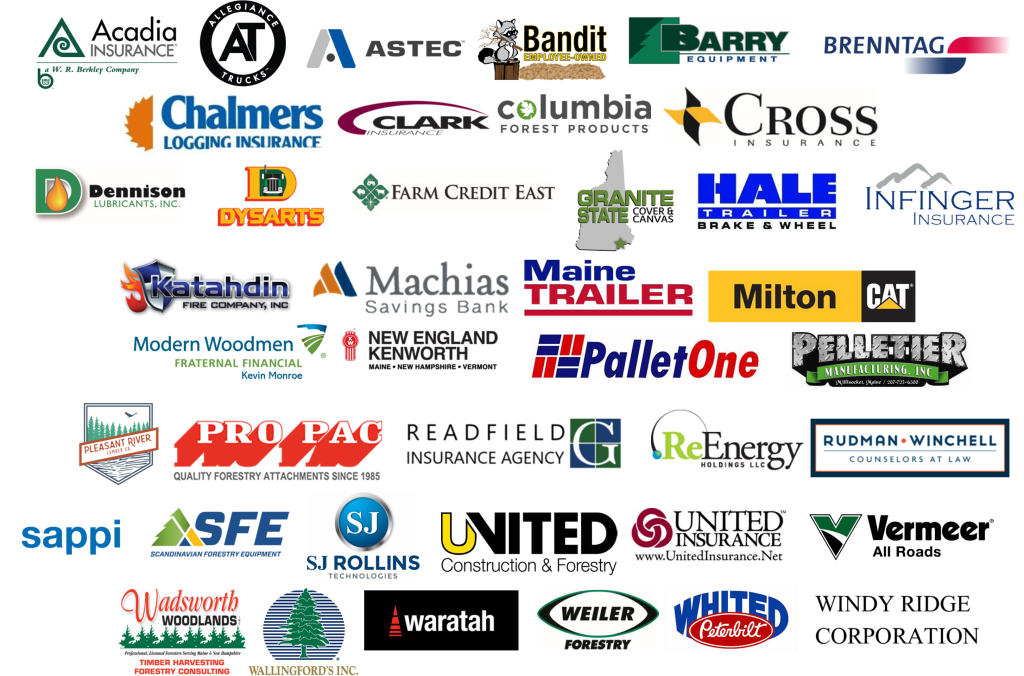